If you'd like to add one blank row in your report, as shown below:

I suggest there are two methods to implement this requirement.

Let's say that we have an example sashelp.class, and wish to divide it into two groups so that we can present them separately.

For the first method, we need to add a gr variable for grouping, such as female and male.

And then, in the proc report procedure, add one line code compute after gr; as shown below. You can see it works.

To use the second method, we simply add one blank row to the final dataset using call missing(of _all_).

Just a trick, I hope to help anyone who's learning SAS. 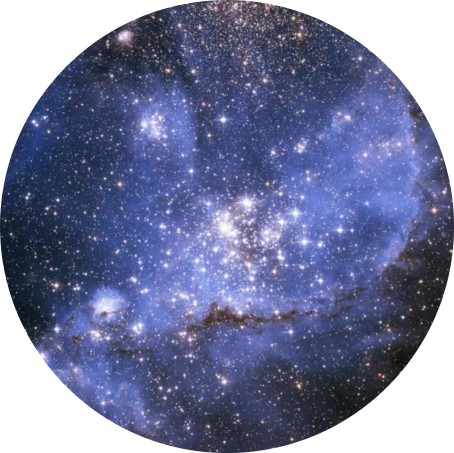 We are all on the way.